The boroughs of the city are home to many craft breweries producing the finest craft brews and New York City Beer Week gives you a chance to experience their excitement and the fantastic beer they brew. With 38 craft breweries on board, there is plenty of variety on offer. Fill up your own beer box(es), join the scavenger hunt and this year join the closing gala virtually.

The events of the Beer Week are organized by the New York City Brewers Guild, an organization that came together to celebrate the city’s local breweries. Through events and education, the NYC Brewers Guild brings the plethora of local beers to NYC residents and others from around the country who wish to partake. Beer lovers rejoice in great numbers and the event fosters the growth of NYC’s brewing industry, a win-win for everyone. NYC Beer Week will be held from the 26th of February to the 7th of March, 2021. 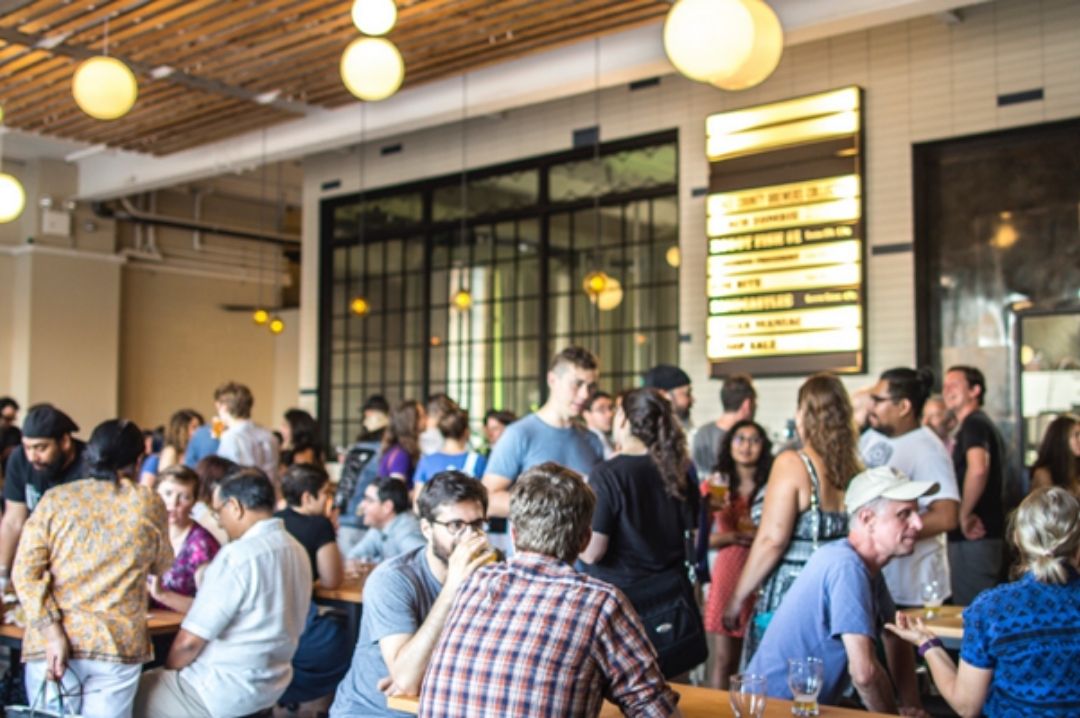 While the circumstances won’t make the event as razzle-dazzle as it usually is, the excitement will still be the same. The event is split into three parts with the Beer Boxes making a triumphant return.

These boxes contain a curated selection of beers that will be shipped directly to you across 28 states. All of these beers come to you straight from NYC breweries including the likes of 18th Ward Brewing, Five Boroughs Brewing Co, Rockaway Brewing Co, and more. Along with these three, there are beers from 28 other breweries that you can curate your own Beer Boxes with. You can browse the entire selection and choose what fills up your 12 pk or 24 pack. Buy it for yourself, or gift it to someone who enjoys a great beer collection. 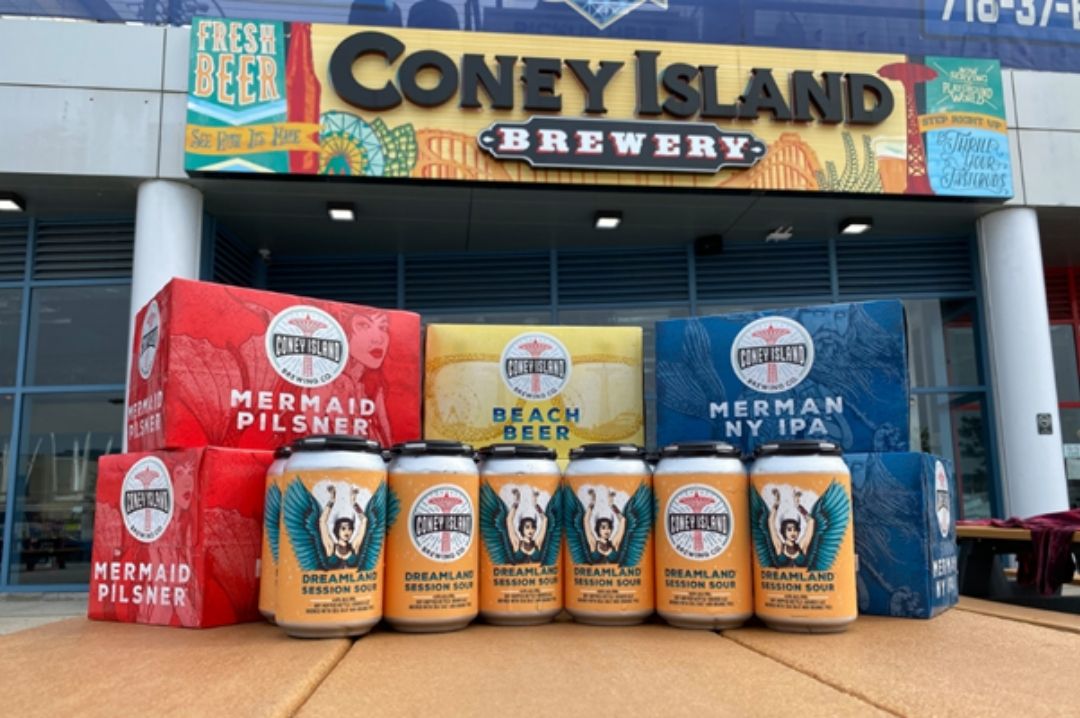 NYC Brewers Guild has set up multiple ways for beer enthusiasts to support their favorite NYC breweries and one of those is the Beer Week Scavenger Hunt. The details aren’t made public yet, to keep the suspense going, but one thing that isn’t a secret is the exciting prizes that await should you complete the hunt! Calling in your scavenger hunt victory with the beers from NY Beer Week will be a wonderful culmination of the event certainly.

With the toughest year that any of us have ever seen closely behind us, mental health has never been so important to focus on. NYC Brewers Guild’s partnership with Hope for the Day begins on March 8th at 7 pm for a mental health education webinar. To find out more and participate, join at https://forms.gle/bL6LCm87QYWVPd2D6

The beer week culminates with the fun-filled closing gala. While they would have loved to host grand festivities but the circumstances call for a virtual party this year. The Guild is putting together comprehensive packages to bring a great party to your screen. Covering all 38 of the breweries associated with them, the gala will give a chance to beer buffs to be a part of the community, connect with their favorite breweries and support them. 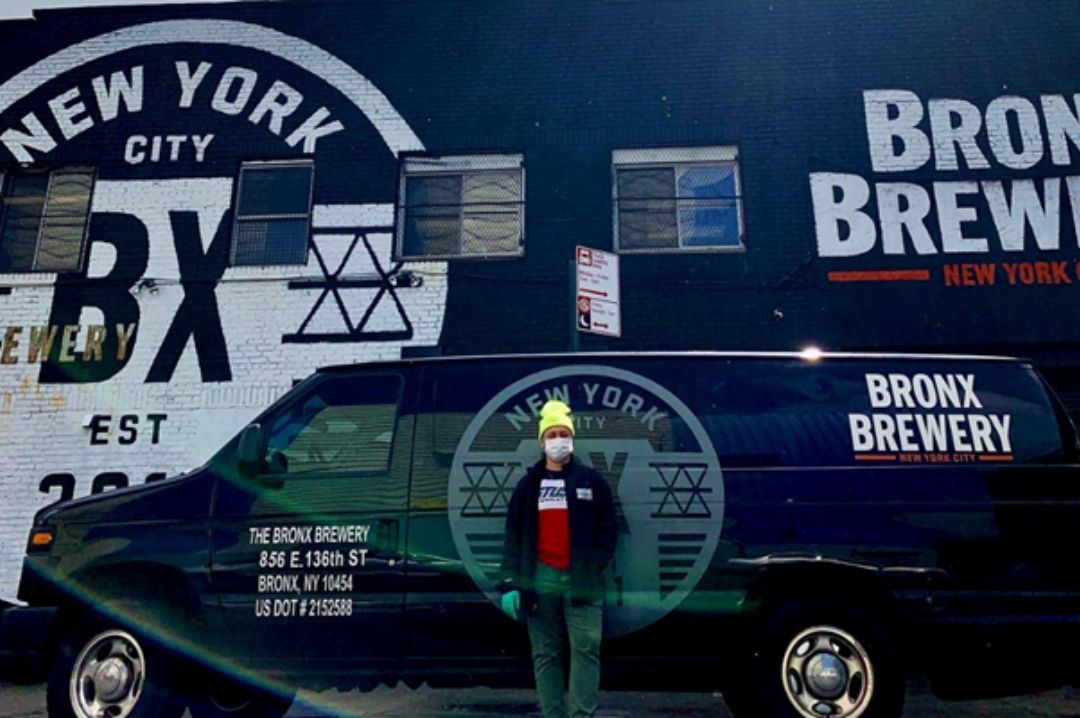 To bring the community of craft breweries together, and closer to beer lovers the New York City Brewers Guild has undertaken several efforts with the NYC Beer Week being at the heart of it. To all the beer enthusiasts looking for an opportunity to explore the hidden gems of New York’s beer culture, the NYC Beer Week is just the place to get started. An event that celebrates beer by pushing local, homegrown talent is a step in the right direction. Perhaps one more occasion for New York to show what a closely-knit city it is. Cheers to the Beers!