There’s never a dull moment in New York, thanks to the never-ending events taking place around the city. Whether you’re a film buff, a cocktail fiend, or a  - New York has a little something for everyone. This October, keep yourself warm and get set for a month full of films, cocktails, wines, NBA games, a Cider Fest, and more. 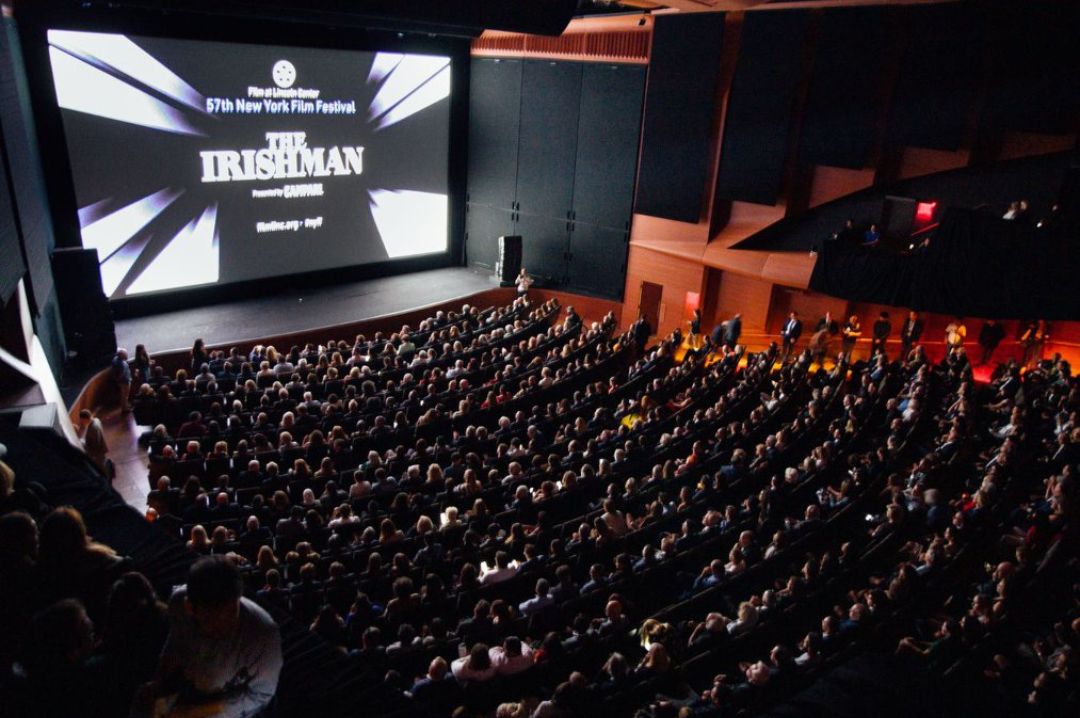 Since 1963, the New York Film Festival, presented by the Film Society of Lincoln Center (FSLC) has been bringing some of the world’s most inventive cinema to New York City. This festival will showcase 20-30 feature films, with sidebars for experimental cinema and retrospectives, and recently introduced documentary and trans-media sections. This year they will be celebrating their 59th anniversary. So movie buffs, get ready for a movie and film-loaded two weeks.

Where - Film at Lincoln Center 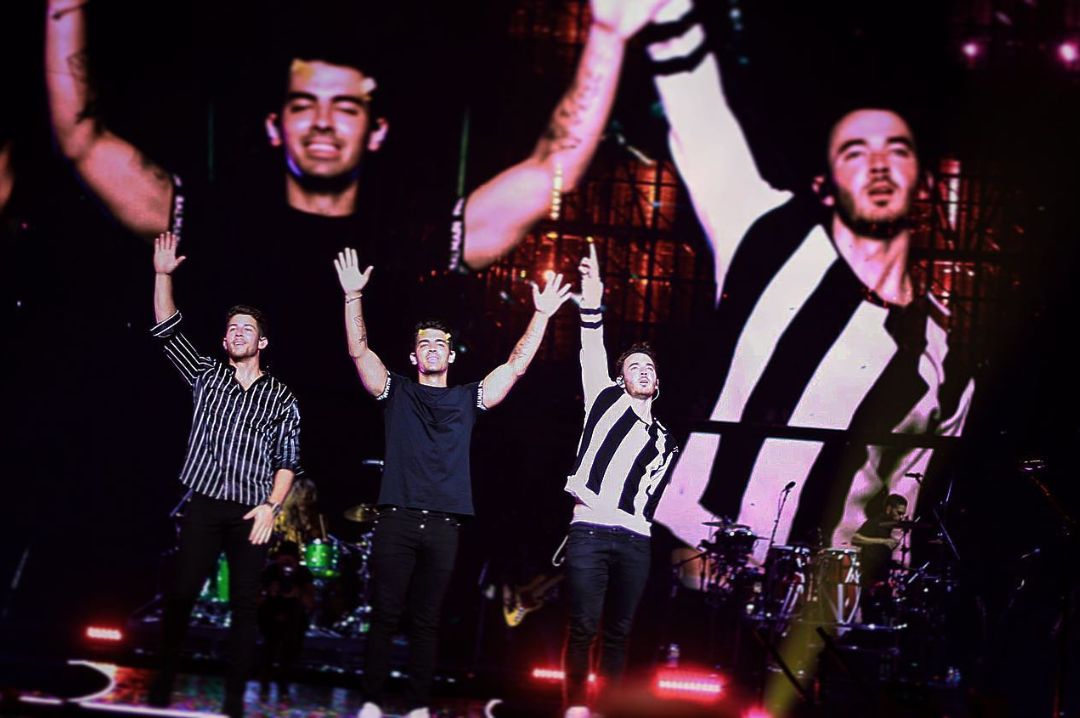 Jonas Brothers in one of their concerts, source: Facebook

The Jonas Brothers brought out the fangirls in us once again with their huge comeback tour in 2019/2020. Get set to jam to their new music and old tracks from their teen years at the Northwell Health at Jones Beach Theater in Wantagh. Let’s be honest, all of us are wishing for a little Camp Rock number in their set - so here’s to hoping. 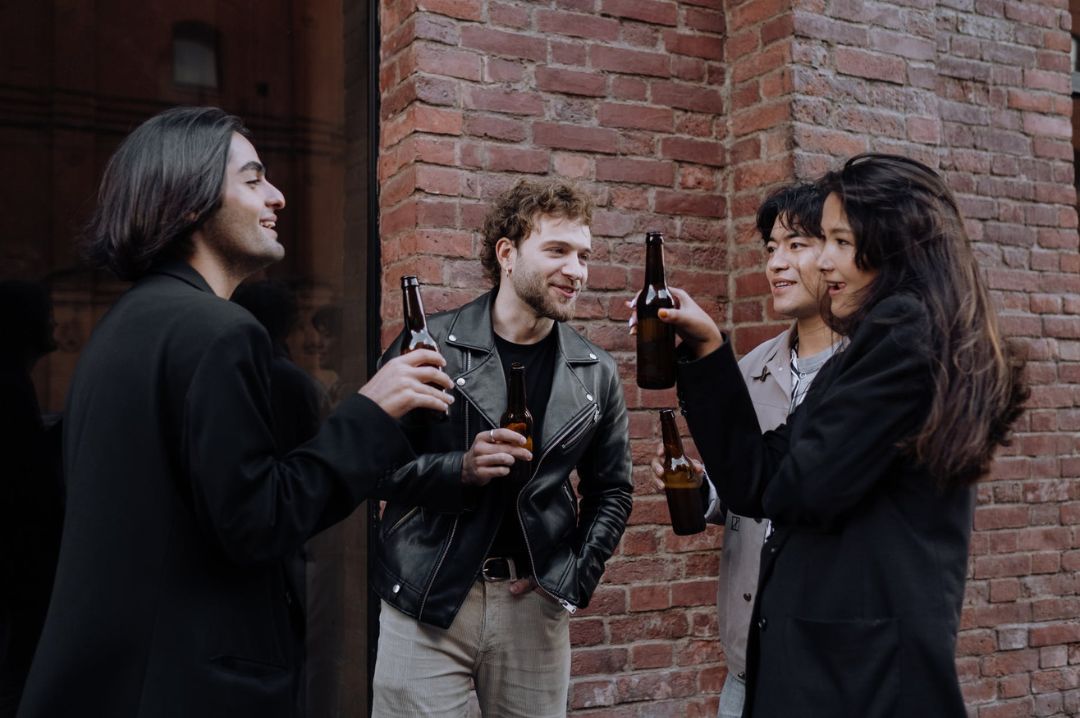 Food Karma’s annual CiderFeast event is here. The event will kick start in Brooklyn where you can sample hard ciders and snacks. During the event, you would be able to taste from twenty-plus cider makers based in New York. The cider makers include Embark Craft Ciderworks, Original Sin, Brooklyn Cider House, and many more. The all-inclusive event will also feature snacks like bread, cheese, and apple pie plus amazing 24-month aged ham from Dakota Hams. With all the activities and tastings in place, this is indeed going to be one hell of a (cider) feast. 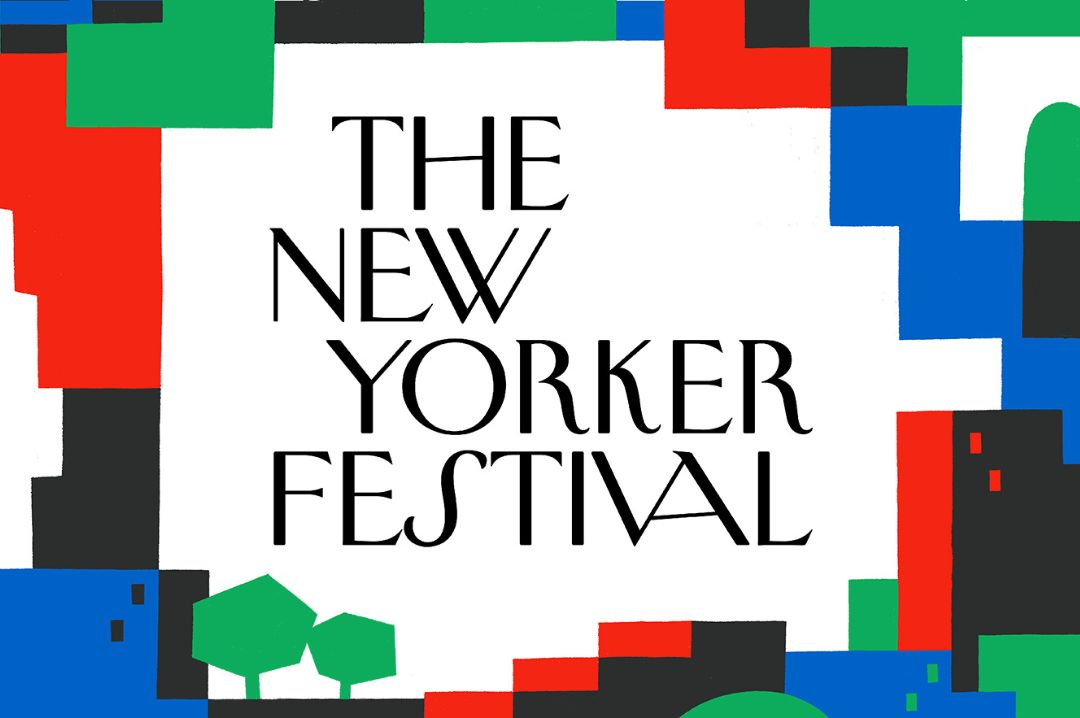 This fall, the New Yorker Festival returns for its twenty-second year. The festival brings together premier talents and top minds from various fields.  Like every year, the New Yorker Festival will feature some of the biggest names in news, politics, literature, film, music, art, and pop culture.  Taking place at an outdoor venue in Brooklyn, the festival will also hallmark a number of virtual events like panels and performances, and in-person events and screenings too. 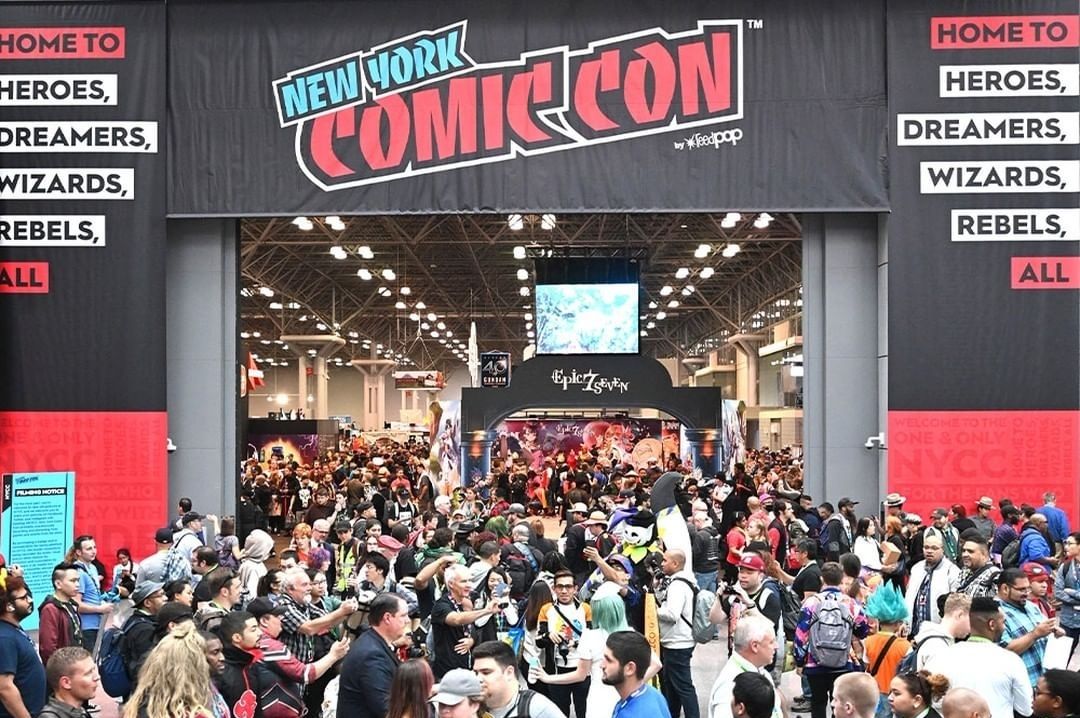 The East Coast’s largest and most exciting pop culture convention, New York Comic-Con is here. The event allows you to see and be seen with the latest and greatest in comics, graphic novels, anime toys, movies, and television.

During the event, you can experience the best in pop culture because no matter what fandom you’re passionate about, they have it waiting here for you. Be inspired by award-winning comic artists and Japanese anime creators. Get star-struck over your favorite TV and film idols. Treat yourself to exclusive fandom gear and unique artwork. Celebrate a weekend you’ll never forget. 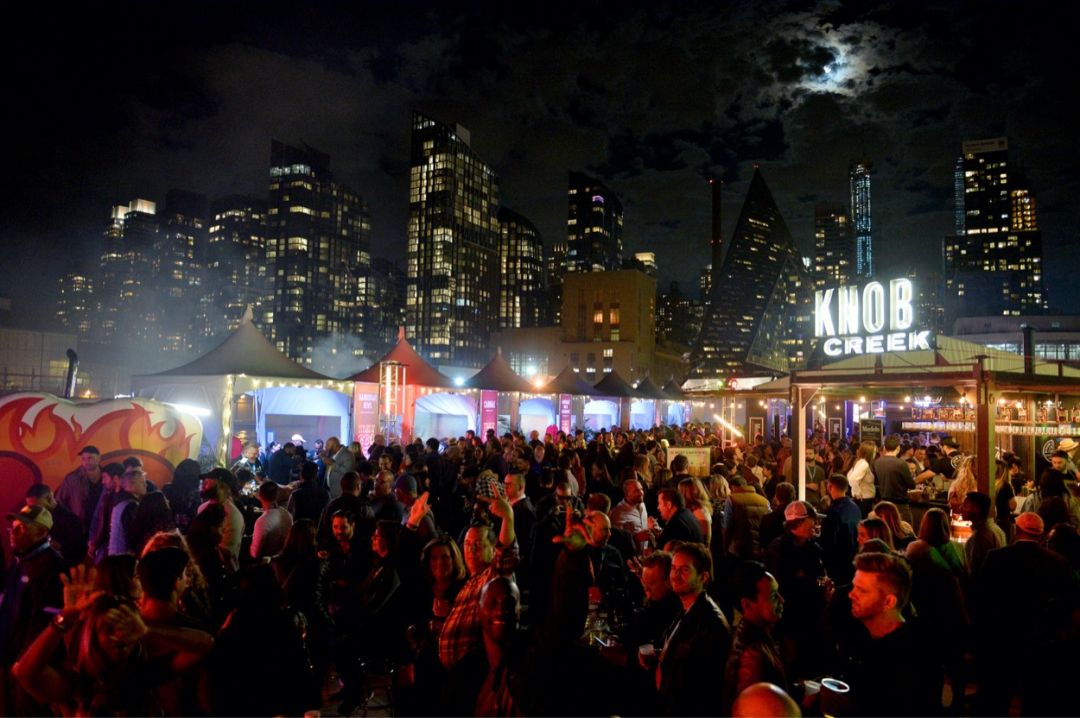 Widely recognized as the largest wine and food festival in NYC, NYCWFF organizes more than 80 events in just four days of time. The event is best known for its walk-around tastings in celebration of America’s favorite foods, intimate dinners with world-renowned chefs, late-night parties, hands-on classes, wine tastings, and more. During these four days, you will be able to try over 50,000 wines, spirits and world-class cuisine served up by Southern Glazer’s Wine & Spirits.

The 14th annual New York City Wine and Food Festival, with help of Food Bank For New York City, will be raising funds for those facing severe illness and food poverty. Till now they have collected $13,800,000. Head out to the event and show your support.

Check out different events and their locations 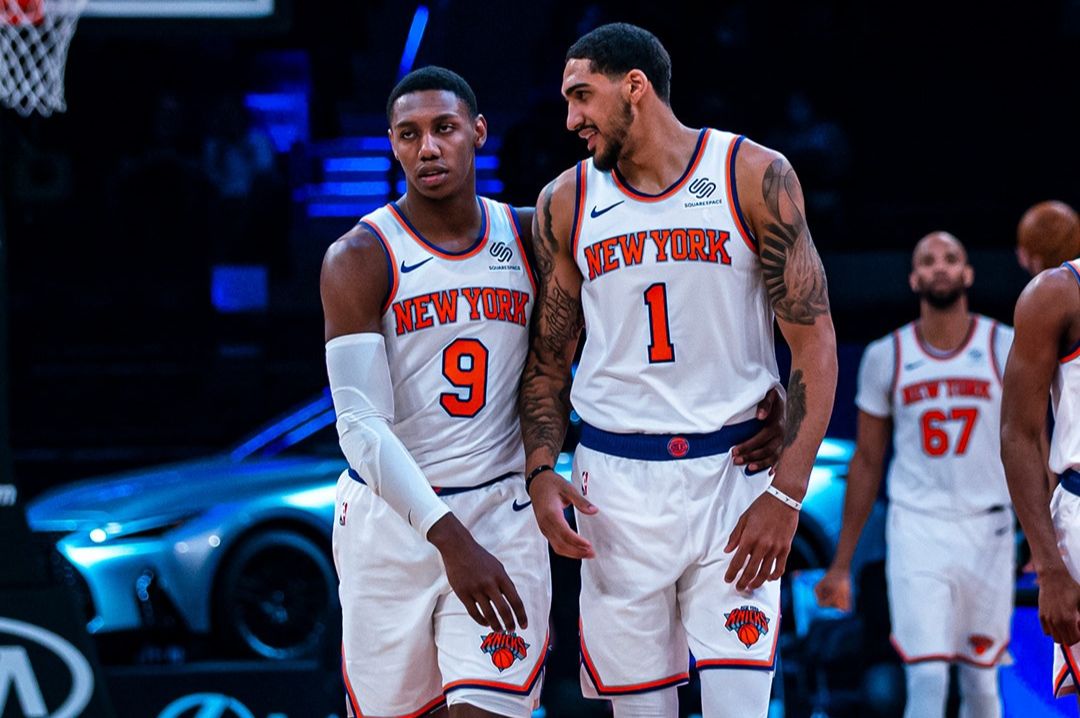 Madison Square Garden is ready to experience the clash of the two members of the Atlantic Division of the Eastern Conference. The New York Knicks will play against the Boston Celtics in the opening month of the new NBA season. For the Knicks, the acquisition of Walker was a chance to trumpet the return of a New York City icon to Madison Square Garden. But it also presented them with a low-risk, high-reward opportunity to snag Walker on a discount after he agreed to a buyout with the Oklahoma City Thunder, who had acquired him from the Boston Celtics in a trade back in June, earlier this year. Come out and see who will claim the playoff spot this season. 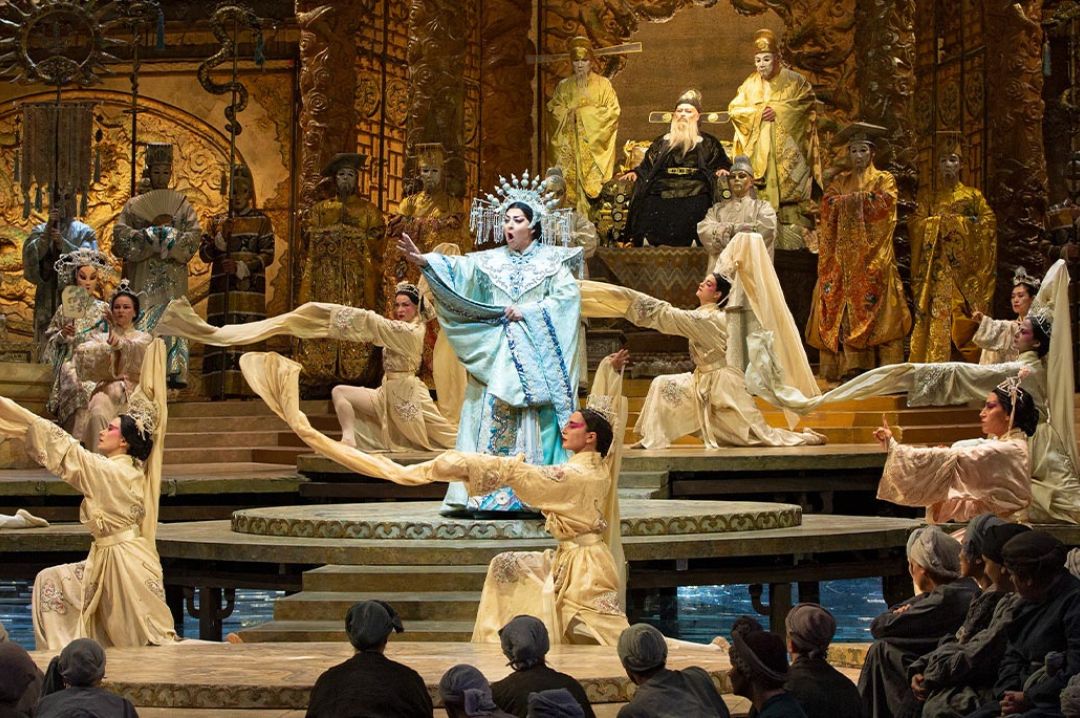 If your interest lies in opera then you will be glad to know that The Metropolitan Opera is back in full swing this October with a number of different performances. On 21st October they will be performing ‘Turandot’. The show is expected to run for 3 hours 15 minutes in which they will allow two intermissions and complete the opera in three acts. The opera will be conducted by Marco Armiliato and one of the most thrilling voices sharing the title role of the legendary cold-hearted princess ‘Turandot’ will be performed by Christine Goerke. Come out and experience this musical drama. 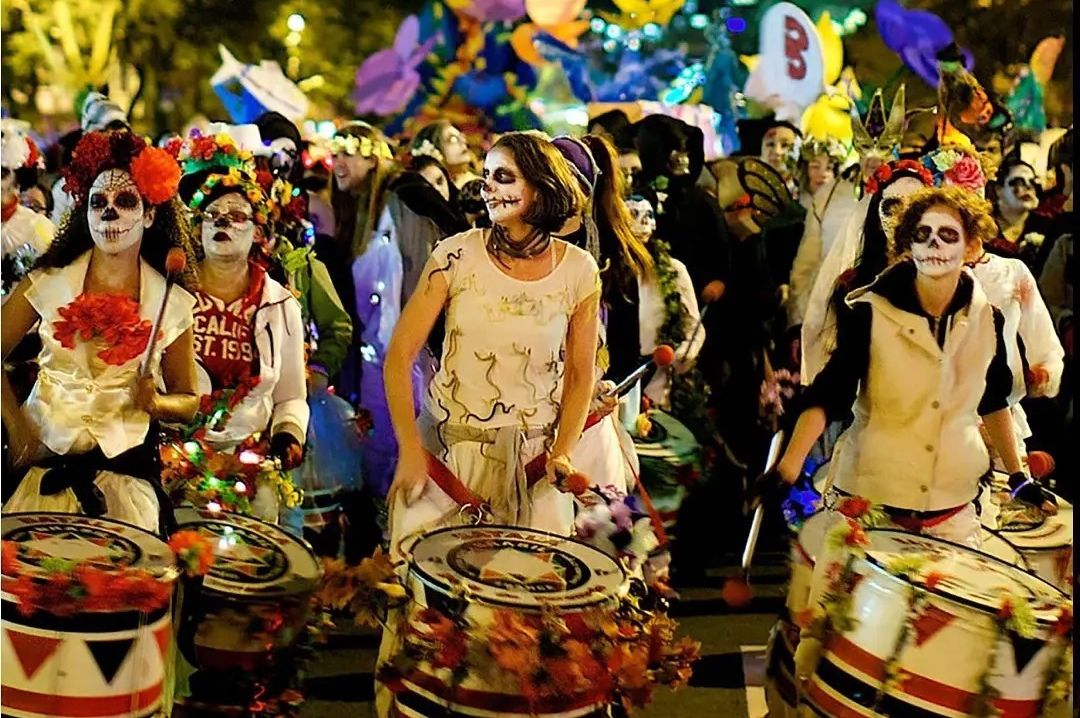 For many years, the Village Halloween Parade has been a prime attraction for thousands of New Yorkers at the end of October. The parade allows you to watch the floats and art troupes that fill 6th Avenue with the most creative and scary Halloween costumes that you will ever witness. The parade starts from 6th Avenue from Spring Street in SoHo to 16th Street in Chelsea. The 2021 parade theme is ‘Let’s Play’, honoring the children of NYC and the child in all of us who yearns to take to the streets and play again. You can either watch the parade or take part in it, it’s up to you.

Where - New York’s Greenwich Village, on 6th Avenue between Spring and 16th St.